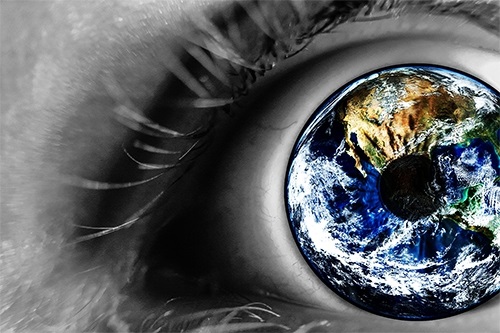 Keeping an Eye on Global Activity

The summer months are almost underway, which means that both vacations and midyear check-ins are ahead. As we approach the midpoint of 2018, many of us will take this opportunity to reflect on what we’ve seen so far and what may be ahead for the rest of the year. But we’re not quite there yet! So as we kick off the month of July, here are some valuable takeaways coming out of recent action in Italy and a quick check-in on the U.S. economy.

The impact of Italy’s shift in government has been a hot topic during the past couple of weeks. Three months after Italy’s election, political uncertainty led to heightened concern that Italy’s populist coalition may try to pull out of the European Union and Eurozone (countries that use the euro as their currency). The potential for Italy to operate outside of the Eurozone prompted investors to reassess the risk of Italy’s government debt, leading to large sell-off in Italian government bonds and triggering stocks to fall globally.

In hindsight, markets may have overreacted to Italian political risk. These moves partially reversed after markets digested the news and backed off the worst-case-scenario mindset. Italy isn’t expected to leave the Eurozone, although political unrest may continue, which could weigh on Europe’s outlook. One positive takeaway from the market’s initial reaction, however, is the role that high-quality bonds played. Investors reacted to the sell-off by flocking to U.S. Treasuries, reaffirming that high-quality bonds can be an important element of a well-balanced portfolio, particularly amid stock market volatility.

In U.S. economic news, the big headline was the May jobs report, which was generally positive. The report indicated that job growth may be accelerating, wage growth is increasing, and the unemployment rate is near a 50-year low. This healthy labor market may continue to provide support for the economy and consumer spending.

Overall, the global economic backdrop, particularly in the U.S., appears to remain intact. Although the situation in Italy is an ongoing risk worth monitoring, LPL Research does not believe it indicates a change in the trajectory of the global economy.

Rest assured that as the days become longer and summer unfolds, I will continue to keep a close eye on developments in Italy and around the globe, watching for any potential investment impacts. 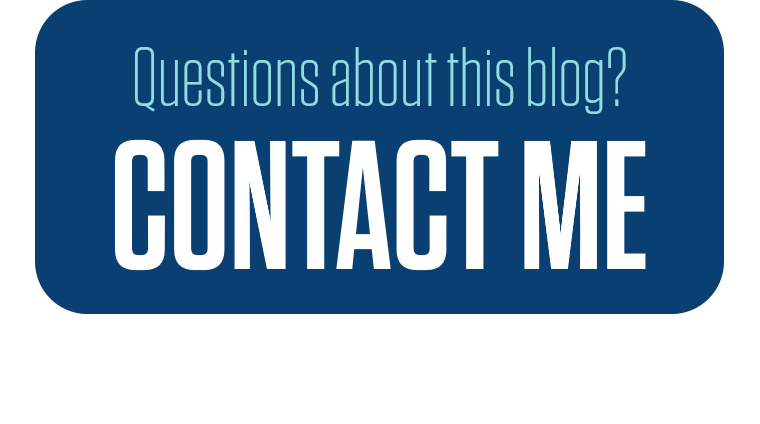